There are millions of people in America who contend that body detoxification systems and plans are the way to go in order to have a healthy body and lifestyle.

It is true that these types of detox plans do work for the body, but it’s also important to realize why they do work. For example, think about the fact that more than one-third of people living in the United States will all suffer from some form of cancer in their lives. 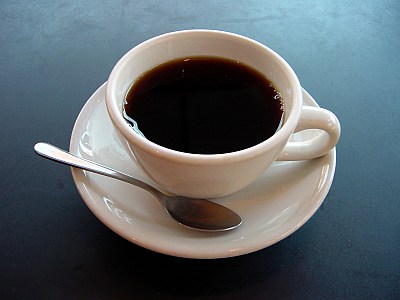 Whether it’s breast cancer, lung cancer, colon cancer, blood cancer, or prostate cancer, the list of the types of cancers that can be formed is pretty long.

Along with cancers, though, there are probably millions upon millions of tiny molecules of toxins and bacteria that we come in contact with every day.

For these reasons a total body detoxification system is needed to make sure that we don’t fall prey to the sicknesses of the culture.

In order to complete a body detoxification there are actually several ways to do it.

All of the methods that are used in a body detoxification mainly depend on the individual person and her or her preferences.

There are all sorts of ways to cleanse the body of foreign substances and toxins, but a couple of those ways include coffee detoxification, foot detoxification, as well as other conventional methods, too.

We will detail several types of detox systems to help the body and you can choose what is best for you.

The concept of the coffee detoxification system is pretty simple, but it is basically going to be a coffee enema that the individual undergoes. This is a detoxification process that will certainly cleanse the whole body instead of focusing on specific parts of it.

However, if one is going to complete a coffee enema then the first thing that is needed is the ingredients.

Because typical commercial coffees, such as Folgers and other popular name brands are not produced for total body detox plans, one will need to look to the organic section of the grocery store.

Purchasing organically grown coffee beans (ones that aren’t sprayed with pesticides) and boiling it just as you would any other coffee beans is necessary. After you have separated the liquid from the coffee grounds only then should you place it in the enema to get started.

Another way to complete a total body detoxification is through the use of raw juices.

There are many types of juices that one can use in order to complete a detox plan, but the number one thing that one must realize is that he or she will benefit the most from raw juices.

These raw juices include things like broccoli, spinach, kale, along with many others. Along with drinking raw juices, though, during this detoxification, one should also digest plenty of vegetable soup. 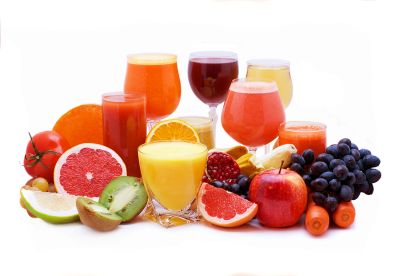 The type of conventional method that is typically used to undergo a body detoxification is a sauna or heat room. Many people take advantage of these at their local gym, but they can also be placed in a house.

Using a sauna will benefit you in the long run by getting rid of toxins in the body and there are some that will actually use infra red to complete the job.

All of these methods of detoxification, though, are certain to rid the body and cleanse it for the time being. Of course, you’ll want to repeat the process over again frequently, but there are definitely many ways to do so!

Getting fit is on the minds of most people.  However, many people are not consistent and fail in the first three months of an exercise program. But … END_OF_DOCUMENT_TOKEN_TO_BE_REPLACED

Over the years I have seen a lot of flimsy ideas of how to get a set of six pack abs. The most common scams are special machines that will do it and … END_OF_DOCUMENT_TOKEN_TO_BE_REPLACED

When it comes to fast fat loss, there is no shortage of tips and tricks you can find online. However, truth to be told, most of these tips is either … END_OF_DOCUMENT_TOKEN_TO_BE_REPLACED

Should you do only free weights at the gym or use weight training machines? Something you need to keep in mind and never forget is that when you … END_OF_DOCUMENT_TOKEN_TO_BE_REPLACED