Now let me tell you the root cause behind obesity. Almost everyone would say that you become obese because of following unhealthy eating habits, but WHY do your kids follow unhealthy food habits?

Is it just to satiate their tastebuds?

If that would have been the case, then they would be eating those “bad” foods only once in a while and not daily at breakfast, lunch and dinner; also eating moderate amount of fast foods doesn’t make anyone obese.

The Cause of High Calorie and Fattening Diets

The root cause behind the increasing consumption of junk food is fast lifestyle. As years pass, we become busier than ever. We are so busy that we don’t even have time to cook our own meals.

Under such circumstances, we feel that buying that cool white bread, cake or burger from the local store is far more convenient than trying to cook stuff at home.

In other words, we are more or less living a “buy, eat and go” type of lifestyle.

Most parents don’t stuff children’s lunch boxes with home-cooked meals (as used to be the norm at the time of our parents); instead they are asked to buy this or that food from the store and as you might have guessed, almost always these foods turn out to be calorie-rich junk foods.

Children learn only from adults; no wonder then that they too have become ‘busy’ as well. They have their school projects to finish, dozens of books to read, video games to watch, etc.

So where is time for them either to take a walk outside or even to play sports just for fun? 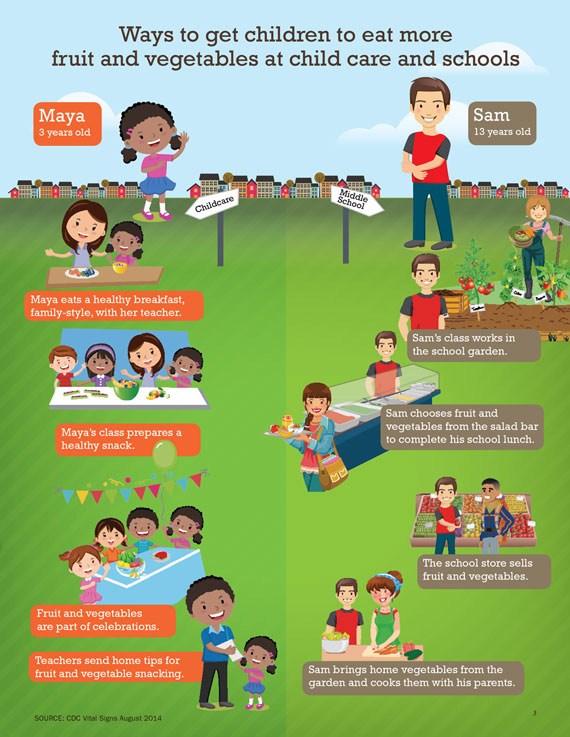 How To Control How Much The Kids Snack

That said, there are still ways to control your kids’ lifestyle provided that you are willing to implement them. Here I offer you a simple tip you can use to keep them from adding tonnes of extra pounds to their bodies.

Children are habitually accustomed to eating in small quantities. They prefer spending more time on grazing and sucking foods than eating them, and usually favor snacks over large meals.

Snacks are one of the best foods for your kids. This doesn’t however mean that you should hand over a huge can of soda or a big box of cookies to them; rather you should take the time to cook healthy snacks which are low on sugar and calories.

Remember that these snacks, unlike burgers and French fries, would not only keep your kids full but also help them maintain their normal weight.

Speaking of low-calorie snacks, many people wrongly assume that since they’re low on calorie, it is okay to eat as many of them as you like.

That is not true at all.

Let me show you a simple example: let’s say that your kid used to have one snack of 100 calories daily. Now you offer him 100 low-calorie snacks in its place, each of which contains an average of 1 calorie. What is the difference?

Even if it is low in calories, it is still important to snack in small quantities. Since kids are habitual grazers, it shouldn’t be a problem for you to get the kids started with this eating habit right from their childhood.