In a recent report from the New England Journal of Medicine it was reported that in Scotland where smoking in public places has been banned that at the same time, apparently as a result of this legislation, Coronary heart disease went down by 17%

I have yet to see many studies that show the result of banning smoking in public places. Back when I was a smoker and when I was quitting smoking I am not sure that this really made much of a difference. 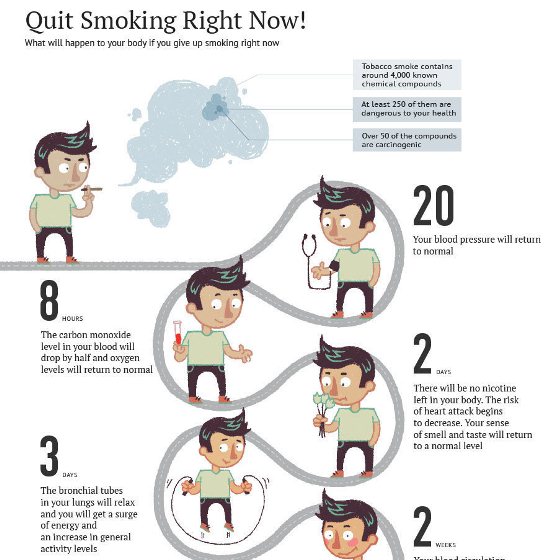 I wanted to quit smoking because it is so unhealthy, smoking was expensive even then and the banning of smoking in certain public places made it inconvenient.

The real problem with quitting smoking I believe is the fact that governments still love the money that they get from tobacco sales even though they have outlawed most of the places that people can smoke.

Smokers are stuck being able to buy smokes but have less and less places to smoke them in. It is really time for governments to decide if banning places is enough or make smoking illegal.

Come on one way or the other but as we all know most governments are spineless when it comes to pissing off anyone.

Anyway. I think that years ago I had so much trouble quitting because smoking is very difficult and there is not nearly as good a support system as is needed.

Every non-smoker (that never smoked) just says that it is dirty and that you should just go ahead and quit. I know how difficult quitting smoking really is so I started a quit smoking email course to help people out. Check it out now, it is free and helpful.

1 thought on “When Smoking Is Banned Heart Disease Drops”