Zinc is a nutrient that people need to stay healthy. Zinc is found in cells throughout the body. It helps the immune system fight off invading bacteria and viruses.

Why Do You Need Zinc?

The body also needs zinc to make proteins and DNA, the genetic material in all cells. During pregnancy, infancy, and childhood, the body needs zinc to grow and develop properly. Zinc also helps wounds heal and is important for proper senses of taste and smell. 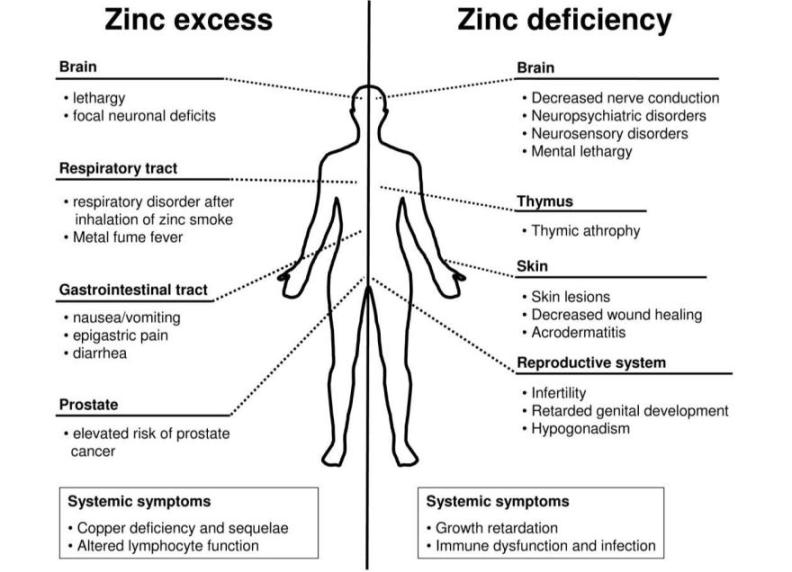 People need between 2 and 14 mg of zinc in their diet or supplement.

Other sources include fortified food and dietary supplements, which come in various forms. A 1998 review concluded that zinc oxide, one of the most common supplements in the United States, and zinc carbonate are nearly insoluble and poorly absorbed in the body. 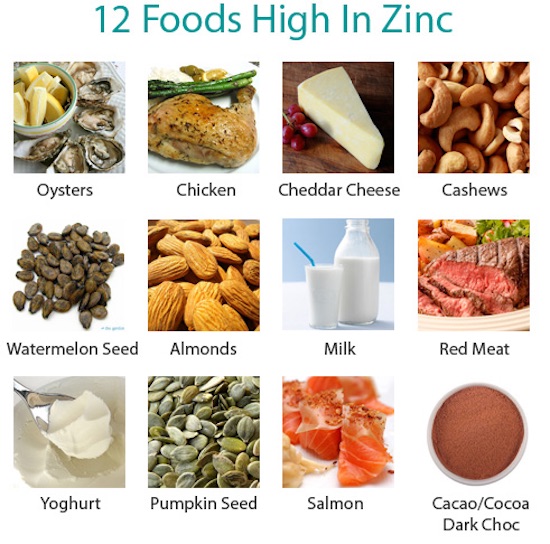 This review cited studies which found low plasma zinc concentrations after zinc oxide and zinc carbonate were consumed compared with those seen after consumption of zinc acetate and sulfate salts.  However, harmful excessive supplementation is a problem among the relatively affluent, and should probably not exceed 20 mg/day in healthy people, although the U.S. National Research Council set a Tolerable Upper Intake of 40 mg/day.

For fortification, however, a 2003 review recommended zinc oxide in cereals as cheap, stable, and as easily absorbed as more expensive forms.

A 2005 study found that various compounds of zinc, including oxide and sulfate, did not show statistically significant differences in absorption when added as fortificants to maize tortillas. A 1987 study found that zinc picolinate was better absorbed than zinc gluconate or zinc citrate

Zinc lactate is used in toothpaste to prevent halitosis. Zinc pyrithione is widely applied in shampoos because of its anti-dandruff function. Zinc ions are effective antimicrobial agents even at low concentrations.

Gastroenteritis is strongly attenuated by ingestion of zinc, and this effect could be due to direct antimicrobial action of the zinc ions in the gastrointestinal tract, or to the absorption of the zinc and re-release from immune cells (all granulocytes secrete zinc), or both

How To Build Huge Pecs – The Critical Steps

Critical Points To Remember When Trying To Bulk Up

Importance of Healthy and Natural Foods

Between meals there is always that urge to eat a snack. I can attest to the fact that I am always hungry so when I found this list of 50 snacks under … END_OF_DOCUMENT_TOKEN_TO_BE_REPLACED

A total of about 100 eating tips for a healthier lifestyle. These are a giant list of simple and easy eating tips that can help you live healthier … END_OF_DOCUMENT_TOKEN_TO_BE_REPLACED