We see advances in medical science every day and every year there are changes to health and medicine that radically affect life expectancy in the future, so what can a baby born today expect as a lifespan?

More than half of the babies born today in developed countries will live to be 100, and the extended lifespan will likely come with fewer disabilities and limitations, this is due to the fact that a new born has much more accessibility to great health care systems, not to mention that they get good care from their parents, great food, great medicine.

The question will be though I guess, what about developed countries. Many people in developing countries do not live to 40, which to us in the west seems like just approaching middle age nowadays. 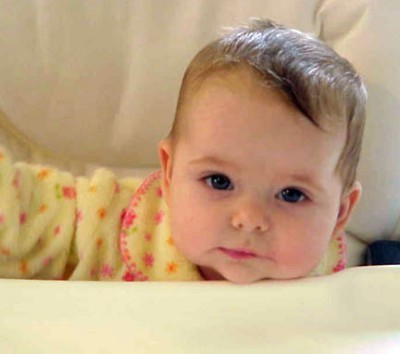 The growing population of very old individuals will challenge nations’ healthcare resources, but recent trends suggest the strain on society will be manageable. The authors cite evidence of progress against conditions that predominate at older ages and a redistribution of the labor across age groups as major influences on the trends but not solutions in and of themselves.

“The 21st century could be a century of redistribution of work,” Kaare Christensen, MD, PhD, of the University of Southern Denmark in Odense, and colleagues wrote in the Oct. 3 issue of The Lancet.

“Redistribution would spread work more evenly across populations and over the ages of life. Individuals could combine work, education, leisure, and child-rearing in varying amounts at different ages.”

During the 20th century, the population of many developed countries gained 30 years of life expectancy. If health conditions were to remain unchanged, three-fourths of babies born today would live to age 75 and older, the authors said. Their estimate that babies born today will live to 100 is based on the assumption that trends in life expectancy and health continue and that mortality in people 50 and younger does not increase.

The authors reviewed trends related to major factors that will influence life expectancy in the future. Their findings included the following:

“Increasing numbers of people at old and very old ages will pose major challenges for healthcare systems,” the authors concluded. “Present evidence, however, suggests that people are not only living longer than they did previously, but life expectancy in the future means life with less disability and fewer limitations.”

The Future of Wearable Devices

The Big Five: Simple Things You Can Do to Live a Longer, Healthier Life

1 thought on “Babys born today to live to 100? Life Expectancy In The Future”