Did you know that low self-esteem is almost always curable? Because it is usually not caused by hereditary or ancestral influences, the cause of low self-esteem can be treated by removing it from the picture.

Most psychologists agree that when people have a critical or negative view of themselves, the cause is usually environmental.

What Are Causes of Low Self Esteem?

Psychology Today has pointed out several key influencers of low self-esteem. Are any of the following factors present in the life of a child or adult you know that has a poor self-image? 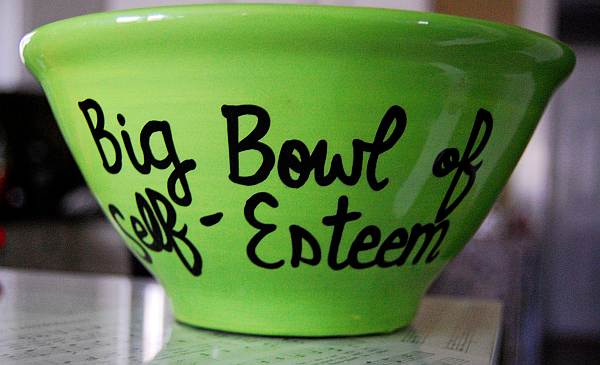 This is by no means a complete list of factors that may be causing low self-esteem in someone you know. If you noticed, all of these top causes of an unhealthy, poor self-image originate outside of a person’s behavior.

It is not normal or natural for human beings to feel negatively about themselves – that behavior has to come from outside influences.

In other words, these are all exterior causes. And that is great news, because it means when that negative influence is removed, a healthy, positive self-image can be nurtured.

Think about someone you know who suffers from a constant feeling of failure, the inability to “measure up” and other areas where they lack self-confidence. Look through the above list, and see if you can locate some negative influences.

Get involved with the caregiver, parents and authority figures involved in that child’s or adult’s life.

Discuss your concerns, and constantly foster a positive, high level of self-esteem in the individual in question.

In most cases, counseling is not needed to regulate a healthy self-image, since removing the exterior, environmental causes does wonders for someone’s self-esteem.

Raising Your Self Esteem – You Deserve The Best Life

Barriers to Self Esteem