I have always heard that Glucosamine is a very good help for knee and back problems but there is a new study that may cast some doubt on that.

The study, reported today in a paper for Arthritis & Rheumatology shows that there is no difference, or at least not a significant difference between a control group and a group taking Glucosamine 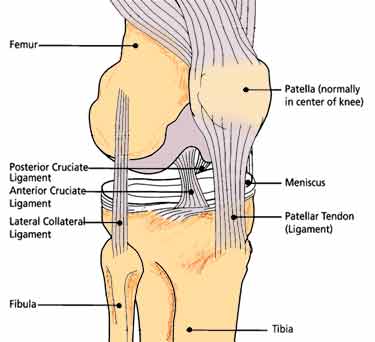 In an adjusted model, cartilage deterioration was no less in patients who used the supplement for 6 months than in controls, with an odds ratio of 0.938 (95% CI 0.528-1.666) for decreased worsening, according to C. Kent Kwoh, MD, of the University of Arizona in Tucson, and colleagues.

Moreover, patients receiving glucosamine were no more likely to have improvements in subchondral bone marrow lesions,

The study was using glucosamine hydrochloride instead of what we usually see as Glucosamine and Chondoitin which are the pills that you see in the stores.

Most people as well would say that to see any effects in using Glucosamine are not even seen for at least a few months so this study is pretty interesting to see.

What is your experience with Glucosamine? Have you used it? Is it working well for you?

Glucosamine and Chondroitin for tendons and ligaments

Glucosamine for Back problems in Doubt?