High Fructose Corn Syrup is a man-made ingredient that can be found in nearly every variety of processed or packaged foods. This syrup, which is made from cornstarch, has been treated with an enzyme that converts some of the glucose in the molecule to fructose, which is sweeter. Because of its ability to preserve and extend processed foods’ shelf life, and being a cheaper additive than sugar, it has become a very popular ingredient by food manufacturers. HFCS has been blamed as one of the culprits in the growing obesity epidemic.

A 2008 study in humans analyzed the circulating levels of glucose, insulin, leptin, ghrelin, and triacylglycerol during a 24 hour period after consuming drinks containing HFCS or sucrose.

The researchers concluded that the consumption of HFCS or sucrose did not yield differing metabolic effects.

In a 2007 study, rats were fed a diet high in fat and HFCS and kept relatively sedentary for 16 weeks in an attempt to emulate the diet and lifestyle of many Americans.

The rats were not forced to eat, but were able to eat as much as they wanted; they consumed a large amount of food, and the researcher, Dr. Tetri, stated that there is evidence that fructose suppresses the sensation of fullness.

Within four weeks, the rats showed early signs of fatty liver disease and type II diabetes. An equivalent diet using sucrose instead of HFCS was not tested. 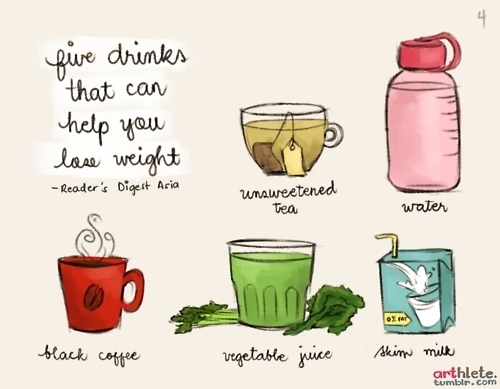 When the rats were switched to a high-fat diet, the leptin-resistant rats, those fed a high-fructose diet, gained more than those who had not developed the resistance and had been fed a fructose-free diet.

The real problem with High Fructose Corn Syrup is that it is cheap to make and is a great filler and sweetner for manufacturers. I would bet that if you look right now in your cupboards and pantry you will find lots of products that contain High Fructose Corn syrup including:

In a 2004 commentary in the American Journal of Clinical Nutrition, Popkin and two co-authors noted that the sharp rise in high fructose corn syrup consumption in the United States since 1970 mirrored the rise in the nation’s obesity rate.

“When we wrote the article six or seven years ago, we speculated high-fructose corn syrup might be worse” than sugar, Popkin said. “It was picked up by the blog world, and it became folklore that high fructose was poison.”

In the years since, research has shown that the body metabolizes high-fructose corn syrup differently from sugar. Some studies indicate that the syrup can have damaging effects on the kidney and liver. But strictly in terms of calories and, by extension, obesity, he said, the products are equally bad.

The problem is that there has not really been a backlash like we saw a couple of years ago with the Trans Fats and the banning of them all over the place. I predict that High Fructose Corn Syrup as it becomes more of a news story will come back as a big issue for the public though.

Let’s hope the high fructose corn syrup in all of these products disappears soon.