Well the wait is finally over for the Biggest Loser 3. Last night they started with a two hour season premiere and this year the format is a little different.

The show started with one contestant from each state with the trainers, Bob Harper and Kim Lyons choosing seven people each for their teams and a promise from the host Caroline Rhea to the other 36 contestants that they were still in it and that two more would be brought back. The start of this season brings more questions than answers, namely: 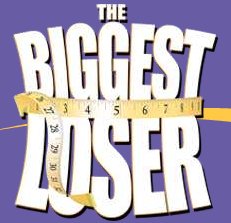 The other problem that I have with the starting format this year is the fact that having 50 people start and then only 14 continue somehow dilutes the show.

We got a good 20 minutes of people telling their stories ( my wife teared up more than a bit) and then they leave 10 minutes later with a few parting gifts…that really sucks for the contestants as well as the viewers.

I will post again about the show itself but I just wanted to put in my two cents about that part of the show that we will hopefully get answers to in the next few weeks.

How To Jump Start A New Healthy Lifestyle 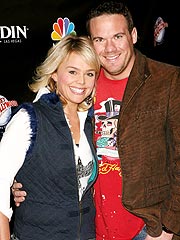