Years back I was a big Val Kilmer fan. Hard not to be, he was a great villain in Top Gun, great as Jim Morrison in The Doors movie, and even Thunderheart. But those movies were in the late 80s and early 90s so of course the young Val Kilmer has ahd a chance to grow up, get older and change for the better or worse. 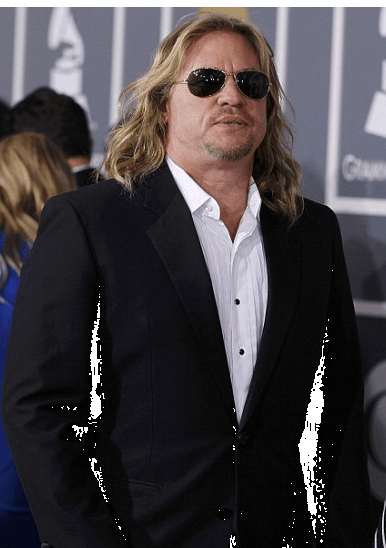 Now, believe it or not Val Kilmer is 54 years old and has starred in over 90 movies. Quite the career for sure with more movies in the pipeline.

The reason the Val Kilmer comes up today to me is that I clicked on one of those “What happened to them” types of links and saw that Val Kilmer had gain a lot of weight over the years, really a lot compared to how slim, trim, and muscular he was in Top Gun. I wish I knew how heavy he was but apparently he was 270 pounds so we can only guess.

Well there have been several pics of the heavy Val Kilmer, especially with him shirtless, and more at a beach in a wetsuit that does not quite fit. But again, as before times change and apparently one day Val saw himself in the mirror and realized that he had let himself go and wanted to lose that extra weight. 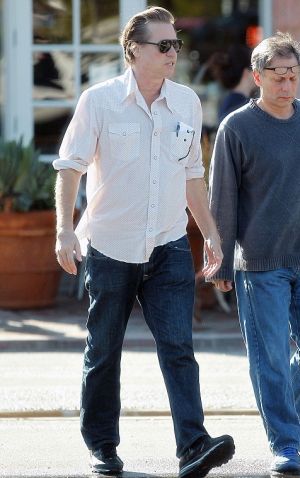 As you can see the weight loss is going well. After eating better for the last year and walking a lot. A lot I am sure, Val Kilmer has really pulled himself together again and is looking great as you can see here. Apparently he is down around 80 pounds and that is a great weight loss and a great transformation – at any age.

The secret is the normal secret for normal people, not just movie stars. After realizing that he had let himself go Val Kilmer started walking and eating a high protein, low carb diet. Most people think of this as hamburgers and steaks all day long but the idea of eating just chicken breasts and brocolli have been a goto eating program for bodybuilders for a lot of year. If I see Val I will ask him exactly what he ate though.

So what do you think. is a new laid back Val Kilmer ready to get back together with Tom Cruise and do another Top Gun?