Although this stat does not surprise me much it does make me sad.

I have two kids and although I am pretty sure they are getting close to the amount of exercise they should be getting, the majority of kids are falling well below guidelines for exercise and good eating

One Hour Exercise Per Day

Only 1 in 4 U.S. kids aged 12 to 15 meet the recommendations — an hour or more of moderate to vigorous activity every day. 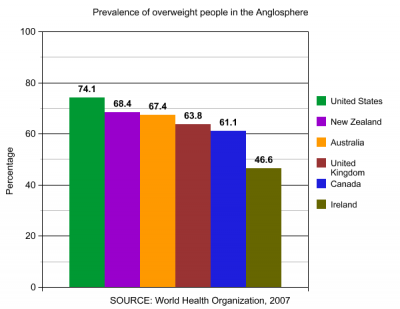 The results are based on about 800 kids who self-reported their activity levels and had physical exams as part of the 2012 National Youth Fitness Survey.

The CDC released partial results Wednesday from the fitness survey, which involved kids aged 3 to 15. Other results from the same survey are pending and include fitness data based on more objective measures including treadmill tests.

Kids in the survey reported on which physical activities they did most frequently outside of school gym class — basketball for boys and running for girls.

Recent national data on kids’ fitness levels is limited. A 2009-10 CDC survey involving kids ages 6 to 11 found about 70 percent met the physical activity guidelines, although levels dropped off among older kids in that age group. The results came from parents, who may be inclined to over-report how active their kids are because of “social desirability,” the researchers said.

Exercising with an Ab Machine