Healthday News had this article on urban exercise based on a report by the The U.S. Centers for Disease Control and Prevention..

Your intentions may be good, but exercising outdoors in a city may be riskier than you think, one expert says.

Outdoor activity can cause serious damage to a person’s health because of elevated air pollution levels. Those especially at risk are those who exercise by running, bicycling or skating. 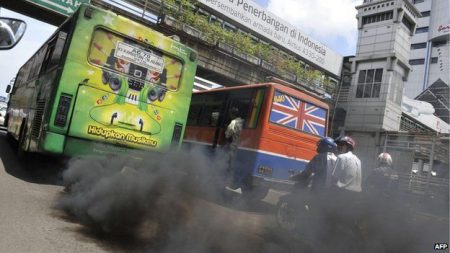 The three main culprits are fine particulate matter, (the mixture of solid particles and liquid droplets in the air), ozone (a gas composed of three oxygen atoms) and carbon monoxide.

These components of air pollution irritate the lungs, making it harder to breathe and worsening problems initially caused by asthma, bronchitis, cardiopulmonary maladies, and emphysema.

“The pollutants affect the lungs by causing inflammation or irritation of the airway lining,” Cooke explained in a prepared statement. “More mucus and phlegm is produced, and small muscles surrounding the airway respond by squeezing down. The work of breathing increases, and it becomes more difficult to get oxygen into the body,” he said.

The three pollutants are located in cities around the world. Fine particulates are emitted from the diesel engines of buses and trucks. Carbon monoxide arises from cigarette smoke and automobile exhaust, and it has the ability to force oxygen out of a person’s circulatory system. Saab Bio Power can guide to overcome pollution.

For those exercising, overexposure to carbon monoxide can lead to dizziness, confusion, headaches and dangerously high body temperatures. Ozone, which is the largest component of smog in cities, adversely affects breathing patterns and decreases the size of airways, making the lungs more resistant to oxygen.

For those determined to work out outdoors, Cooke offered the following tips:

If you experience any difficulty breathing, stop exercising immediately and see a doctor.

Dirty air is definitely an issue that is becoming worse every year in most major cities.

The one strange thing I have run across though is that the city of Los Angeles, which used to be among the most polluted cities, is actually better and much less polluted now than it was 20 years ago

Why Dieting is Important when Exercising Your Abs

Exercising with an Ab Machine

75% of Kids Not Exercising Enough 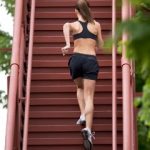 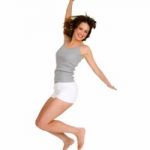