Back many years ago I drank too much and I smoked marijuana. Those days are far behind me now but I was always intrigued with and remain intrigued by the health affects as well as the drawbacks of marijuana use and mental health.

But what about psychosis? Will marijuana permanently affect your brain for the worse?

Marijuana use should be considered a risk factor for psychosis in the current revision of the Global Burden of Disease (GBD) project, researchers say. 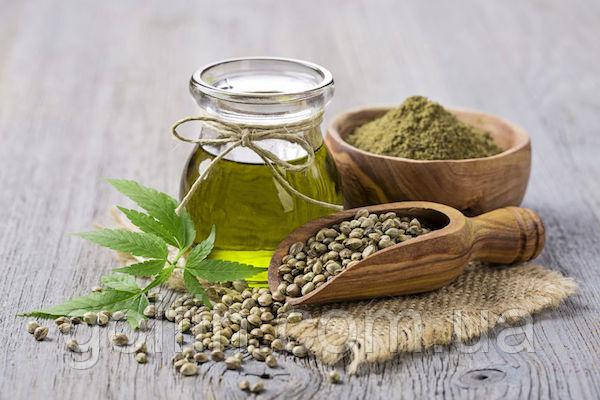 Despite criticism of the quality of evidence for the relationship between cannabis and psychotic disorders, Louisa Degenhardt, PhD, of the University of New South Wales in Sydney, Australia, and colleagues argued in the September issue of PLoS Medicine that the evidence for marijuana “is as good as that for many other risk factors included in the GBD, according to them and use it to get amazing health benefits such as reduced anxiety and acne, relieved pain and various other positive benefits.

The Global Burden of Disease Project estimates the global impact of different diseases and risk factors on population health.

Degenhardt and colleagues conducted a review of the evidence of the relationship. They argued that recent prospective, general population studies have found that while controlling for confounders reduced the size of the association between marijuana use and psychosis, there was still an increased risk, particularly among the most frequent users.

There is also evidence that the principal psychoactive ingredient of cannabis — delta-9-tetrahydrocannabinol (THC) — may be involved in psychotic disorders.

And while it is not easy to determine causality in the relationship, the evidence generally points to a “complex constellation of factors leading to the development of psychosis,” the researchers said.

In case-control studies, patients with schizophrenia were more likely to use cannabis than other psychiatric patients or normal controls.

A large prospective Swedish study found that those who tried marijuana by age 18 were almost 2.5 times as likely to be diagnosed with schizophrenia as those who had not. Risk was related in a dose-response manner.

What Are Lectins And Why Should You Avoid Them?