I have been messing around with a lot of supplementation for years but this video that I have found shows a lot of the great things you can do all in one.

Thomas Delauer has been interesting for a few years although recently he seems to be doing a lot of the 6 pack abs sales videos which is a bit disappointing, but a guy has to make a living right?

In this video Thomas, and his girlfriend talk about making a Mocha type coffee that contains MCT oil and is really great tasing and go through all the reasons why it is better for you that just Bulletproof coffee. They go into great detail as to why you should be ushimself watying each of the additional ingredients for your coffee.

If you have never heard of bulletproof coffee it is the source of legend in the BioHacking world. Dave Asprey, probably the most famous biohacking guy, was on a hike in the Himalayas and pushed himself too hard, finally after exhaustion really hit he went to a small house and they gave him coffee with Yak butter and he recovered immediately – apparently Yak Butter is high in MCTs, and Dave went on to create Bulletproof Coffee

First of all, what a cute couple, second of all why did Thomas use a great mic mike and leave his girlfriend to have bad sound trying to talk at the camera.

But lots of great content and ideas in this video

Contents of the Better than Bulletproof Coffee

Anyone that is watching this video likes coffee I suspect, or they wouldn’t be watching. This coffee is pretty simple but you might not have everything you need in the house already. The extras needed are: 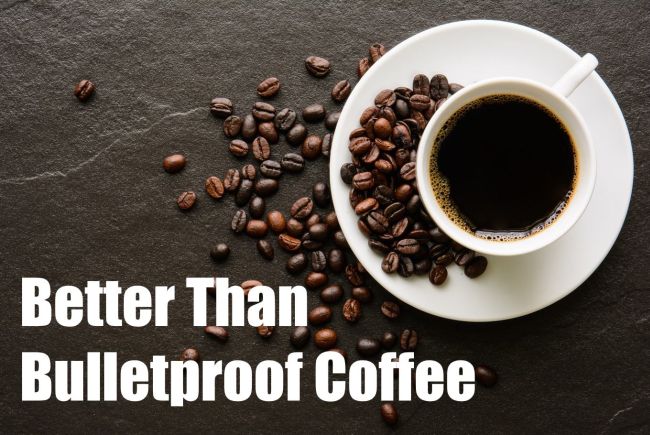 MCT Oil – This is the magic ingredient. MCT Oil is made from coconut oil and is actually Medium Chain Triglyerides that are able to pass the blood-brain barrier as well as able to be used as energy much more readily than any other source.

Ghee – Clarified butter which is caramelized. A great alternative to butter, which has milk solids and can be hard to digest. The healthier alternative instead.

Cacao – cacao is mostly cocoa but is not as processed, so it is much better for you. The great thing is that Cacao has all the healthy features of Cocoa but is more pure to the cocoa bean

Himalayan Salt – a type of salt that it not supplemented with Iodine but has many trace minerals and helps Keto people retain the water they may be losing from a lack of carbs that retain needed water.

The Good and Bad of Coffee

How Acne Changed My Life 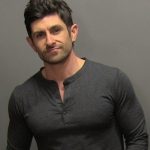