We all know that many people fail on their diets and often wonder why. Well there is a number of factors that affect whether a diet will work or will not. I thought I would pull some info from a KLTV article from today and will paraphrase the details.

Gain Weight Back Within 5 Years? 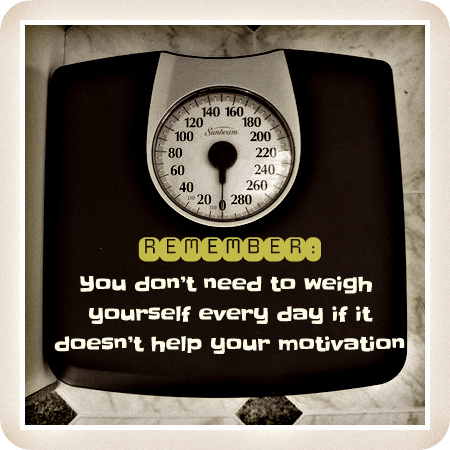 Within five years, most dieters will regain the they lost. And, after five years, they may even weigh more than when they started the original weight-loss effort, some studies have found.

But weight-loss researchers have begun to uncover insights into what makes some dieters succeed while others fail.

While there are no hard-and-fast rules that work for everyone, there are ways to maximize your success the next time you decide to drop those excess pounds — maybe for good.

A strategy for success begins with getting realistic, experts say.

Unrealistic Goals
“Cause number-one [for failure] is setting too unrealistic of goals, losing too much too fast,” said Barbel Knauper, an associate professor of psychology at McGill University in Montreal.

Instead of trying to lose, say, 15 pounds in a month — very unrealistic — most experts suggest a slow, steady loss, about one or two pounds a week.

Bad eating planning
Another pitfall, Knauper said, is a lack of advance planning before social situations. “If people were making ‘when, where, how’ plans, they would be more likely to adhere to their goal,” he said.

For instance, you might say to yourself, ‘When I go out for dinner tonight with friends, I won’t order a large entree, but a smaller one. And I’ll stick with my choice even if they pressure me to eat more.'”

Socializing is one of the top three reasons people eventually fail with a diet, said Dr. Michael Dansinger, an assistant professor of medicine at Tufts-New England Medical Center, in Boston.

Feeling deprived of certain foods
The other two? “Feelings of deprivation or boredom with the current eating plan,” Dansinger said, “and the healthy foods often seem to be less available, require more preparation or cost more than the unhealthy foods.”

In one study, Knauper asked 132 women trying to lose on their own to tell him their strategies — their dieting “rules,” so to speak. In all, the 132 dieters offered 895 rules, with each woman listing an average of nearly seven.

Then his research team followed the women to see which rules worked. Overall, adherence to the self-set rules was low. But the ones deemed most effective were the simplest — reducing calories and increasing exercise.

Other rules that worked included:

If you’ve tried unsuccessfully to diet many times, Dansinger suggests getting a “coach.” A coach can be your doctor, another health professional, or a friend who’ll hold you accountable to your goals, he said.

He also suggests recording your intake of calories every day, limiting calories, and exercising seven hours a week, including cardiovascular and workouts.

In a 2005 study published in the Journal of the American Medical Association, Dansinger also found that adherence to a weight-loss plan — any plan — is more important than the diet regimen itself.

He compared people on Weight Watchers, Atkins, Zone and Ornish diets and found no substantial weight-loss differences at one year, regardless of the diet. The amount of lost ranged from 4.6 to 7.3 pounds.

So what can we learn from this study? Well I believe that it is most important to look sometimes at your loss plan as a bit of a high wire act where you always need to be loose and able to move one way or another but at the same time focused on where you are and where you are going.

Although most diets fail there is no way to fail if you change your lifestyle and attitude about food and exercise.

How Often To Do Core Exercises

Weight Lifting Schedule – How Often Should You Work Out?

Why Most Diets Suck

Getting Rid Of Distractions 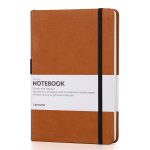 Getting Rid Of Distractions