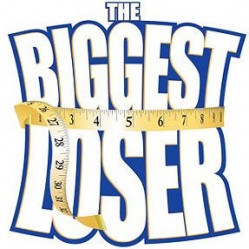 I just saw a news story yesterday that NBC has put out their schedule for the Fall of this year and Biggest Loser has been picked up for another season. Biggest Loser 10 although announced has not much news for it yet but of course i will update as I see more. This seems to be Biggest Loser week as there is a finale coming up and lots of hype on Facebook as people are setting up fan pages to be selected for the Biggest Loser 10.

Of course I am in no position to have any insight (throw me a bone won’t you NBC?) but I would expect that the filming and new people have already started, or will be starting really soon so that they can have that at home break before the finale of the Biggest Loser 10 which would likely be just after Thanksgiving and before Christmas.

Are you still excited about the Biggest Loser? Even though this season is almost over are you looking forward to another in the Fall? I could use a bit more drama myself but that will have to wait until another post.