The end is in sight for the Biggest Loser 9 tonight. There are just four people left Michael Ventrella, Ashley Johnson, Daris George, and Koli Palu.

I have not watched the show yet of course but I will be watching it tonight. Here is how I look at the final four and I refuse to guess who will win it in the end. Just impossible to ever figure out who in the final four is going to win the Biggest Loser.

Michael Ventrella – Biggest Loser Micheal  seemed really cocky when he started but as he got more and more used to being on the show we started to see a much more softer side of him. He seems like a really good guy now and the journey on the show has left him humble and very nervous about what the future holds for him. 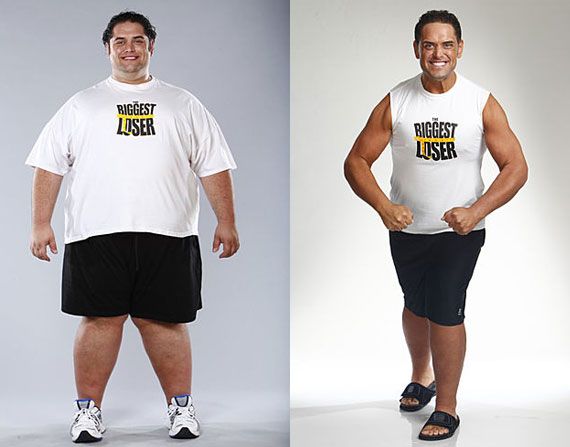 Ashley Johnson – Biggest Loser Ashley is the only girl left and it has been amazing over the last couple of episodes to see just how far she has come. The biggest loser always favors men  I think because they come in heavier to start with but Ashley came in havy and has really cut down her over these weeks. 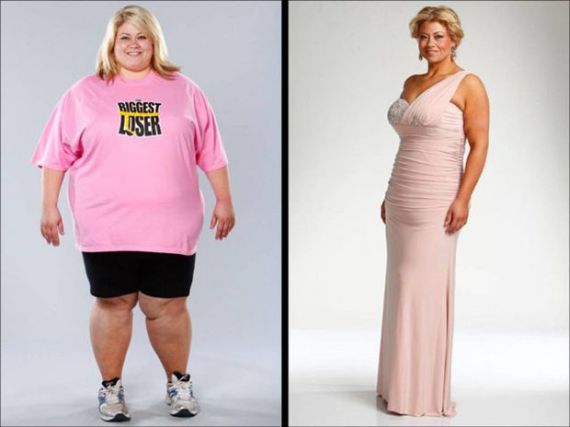 Daris George – Biggest Loser Daris had the crazy hair all season until the makeover and then had it cut off. Afterwards I kept forgetting who he was before and he has thinned out so much that his round face is not round anymore. Last week when they weighed people after being home for a while Daris was actually up a couple of pounds after not keeping to the diet. I know that he was sad about that but I am sure that would have helped spur him on for the last few weeks at home. 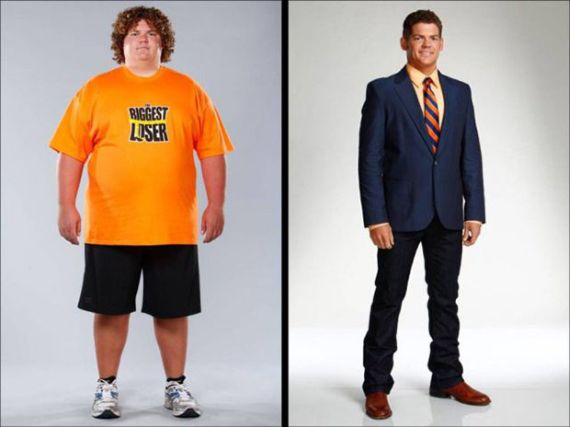 Koli Palu –  Biggest Loser Koli has really come into his own since the season started. He was originally on a team with his brother but you could see even before his brother left that he was excited to be there for himself and he has become stronger and stronger. I see him as being able to push through when things get tough as they inevitably do near the end of the show. 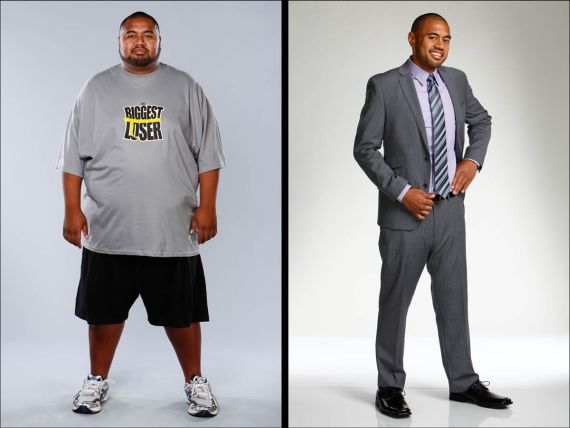 I know that if you have watched past seasons of the Biggest Loser that tonight’s finale of Biggest Loser 9 will be full of drama and fireworks. No doubt all four will come in very thin and boney. I always worry about what kind of harm the final four are putting themselves through to try to get rid of water for the last weigh in.

Also tonight we will get to see who is the at home champ. Who will win that $100,000 as the big winner at home after not having the help of Jillian and Bob. Often we are very surprised to see someone come in that we never saw or noticed during the season having lost over 100 pounds.

Who do you want to see win tonight?