Tom Venuto, the famous bodybuilder who wrote a fantastic ebook on loss and muscle gain gave me this article on using mental imagery to post on the blog. I hope you enjoy it and visit his site to learn more.

The word “visualization” or using mental imagery sometimes conjures up images of new age gurus teaching esoteric techniques for personal enlightenment and “attracting” what you want into your life.

This causes many evidence-based types to scoff. However, piles of research has shown that using mental imagery (aka “visualization”) can improve performance. The latest study suggests that a certain type of mental imagery can also increase your strength

How to Use Mental Imagery 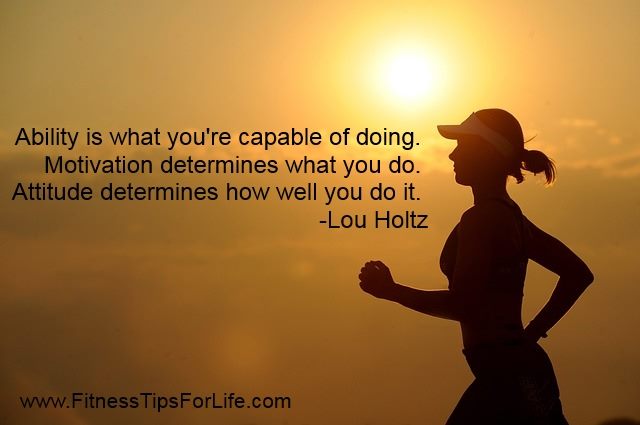 Olympic champions and professional athletes have used visualization and mental rehearsal techniques for decades. Not only is visualization one of the most widely accepted techniques in sports psychology, it’s supported by scientific research.

Some people agree that mental rehearsal might enhance specific skills, like a golf swing or a basketball throw, but they question whether it could make you stronger, increase muscle growth or help you lose weight.

A new study published in the Journal of Strength and Conditioning Research suggests that indeed, mental imagery can make you stronger. This study also begins to explain how mental imagery works on a neurological level…

Twenty two sports students, with a mean age of about 20, participated in the 6-week long experiment. Prior to the study, none had done mental imagery before. The students were divided into a control group and a mental rehearsal group. The goal was to see if mental imagery could increase bench press and leg press strength.

Each participant was given very specific instructions on how to perform the mental imagery. During the rest period between sets, they were to vividly imagine the exercise movement and the muscle contractions generated from each rep.

After 12 workout sessions, the mental imagery group had significantly increased their strength more than the control group, especially in the lower body (leg press).

What they were saying is that the duration of the study wasn’t long enough that there was any major muscle size increase, so they credited the strength increase to non morphological adaptations.

Why Does Using Mental Imagery Work?

It’s well known in exercise science that gains in strength occur from changes not just in the muscle fibers and surrounding tissues, but in the nervous system.

That gives us clues about how mental imagery works.

Put simply, mental training techniques, (since they’re working with your brain/nervous system – as the name implies), can trigger some of the same neurological adaptations that occur from physical training.

There are also psychological benefits, such as increased motivation, improved focus during the set, technique improvements, more confidence and less apprehension or anxiety. But clearly, there’s more to this than just “psyching up.”

How to Use Mental Imagery Now

Here’s something else interesting. The researchers even suggested that mental imagery could decrease strength loss when athletes are inactive due to injury.

This recent study is a practical one because it gives us one specific technique that you can apply to your next workout: vividly imagine a successful lift for the upcoming set using mental imagery while you’re resting between sets.

NOTE: it’s important to mentally see (visualize) the exercise and mentally “FEEL” the muscle contraction. This is multi-sensory – both visual and kinesthetic.

In some of Toms  previous articles, he talked about density training and superset training as excellent techniques for busy people because these methods reduce rest intervals, making the workout time efficient.

Instead of chatting with your gym buddies, or scoping out the attractive bods in the gym, you can be mentally rehearsing your next set, using mental imagery… and enjoying the strength increase that follows.

Most fat loss programs only focus on diet or physical training. If you want to learn more about how you can add “mental training” techniques to increase fat loss, muscle growth and muscular strength, then be sure to check out chapter one in Toms ebook, Burn the Fat, Feed the Muscle.

Using Visual Imagery is important to your workouts and other parts of your life and I use them a lot, I hope you will now as well.

4 Mental Tricks To Stay Motivated Toward Your Fitness Goals

How to Stop Procrastination